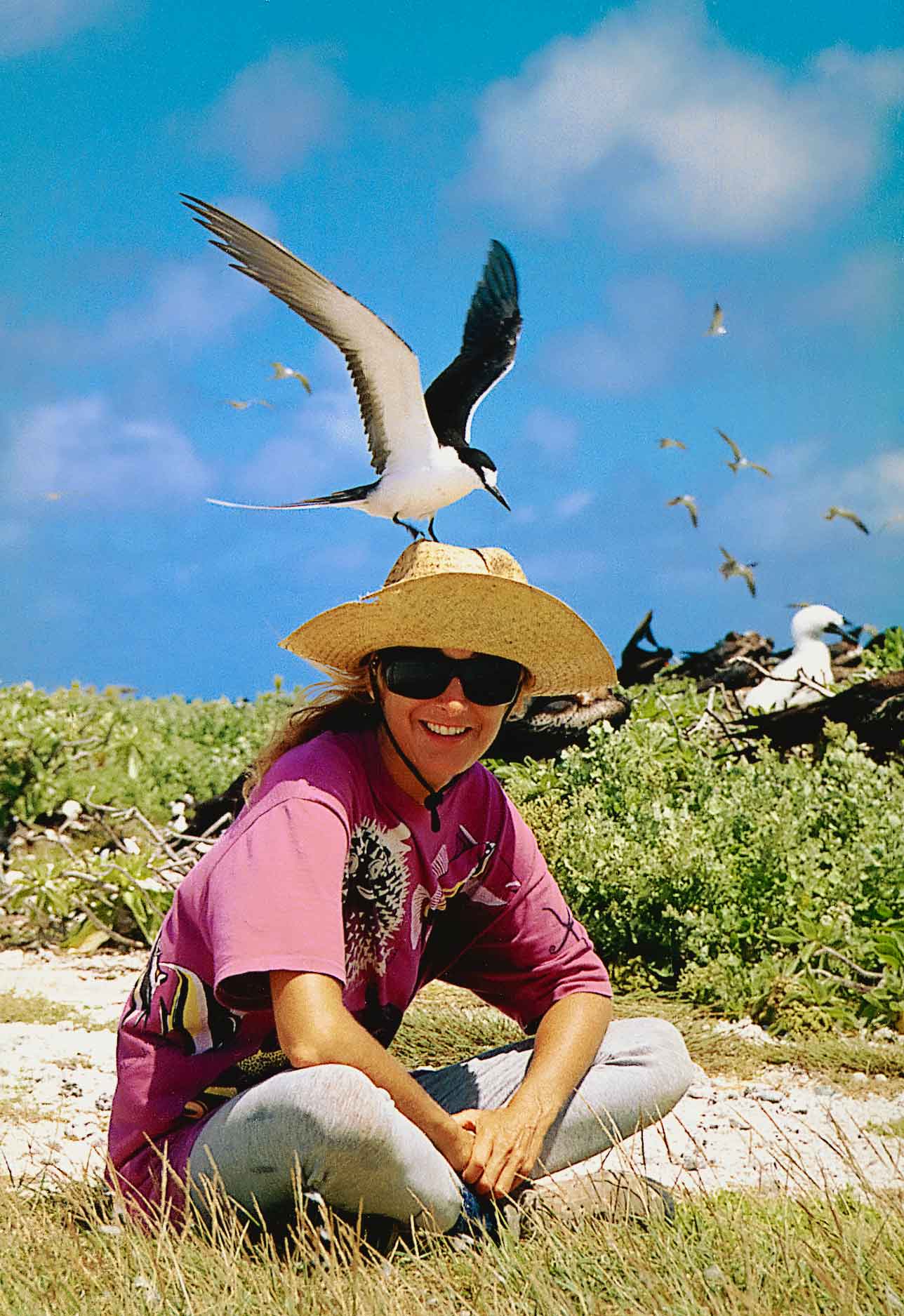 When Victoria was eight her mother let her use the family’s Brownie camera to photograph the many animals on the farm where they lived. By following her favorite animals to take their pictures she learned to work with animals and the joy of capturing their behaviors and expressions on film. Working hard on the family dairy farm Victoria learned how to work long hours in all kinds of weather. But most importantly, living around so many animals gave Victoria a love for all animals and a desire to study them at close range. All this gave her the most important tools it takes to become a successful wildlife photographer: patience, hard work, dedication, passion about the subject, long working hours under the harshest conditions, and the ability to work with animals.

While living three and a half months on remote wildlife refuges in Hawaii’s Northwestern Islands photographing for a book to honor the endangered Hawaiian Monks Seals, Victoria was able to capture some very remarkable images from one of the world’s most incredible wildlife arenas. Working in conjunction with National Marine Fisheries Service and US Fish & Wildlife Service on French Frigate Shoals and Laysan Island, she spent many long days observing the lives of the inhabitants of the small islands, some just a sliver of sand. Endangered Monk Seals (population estimated at only 1,300 in the world) basking on the beaches with their pups, Green Sea Turtles returning to lay their eggs, and tens of thousands of seabirds raising their young were daily occurrences for Victoria to focus on and photograph. Touching these critters lives and learning about each species’ struggle for survival was an adventure beyond all of Victoria’s photographic travels across the United States. Her photographs are displayed in private homes around the world. 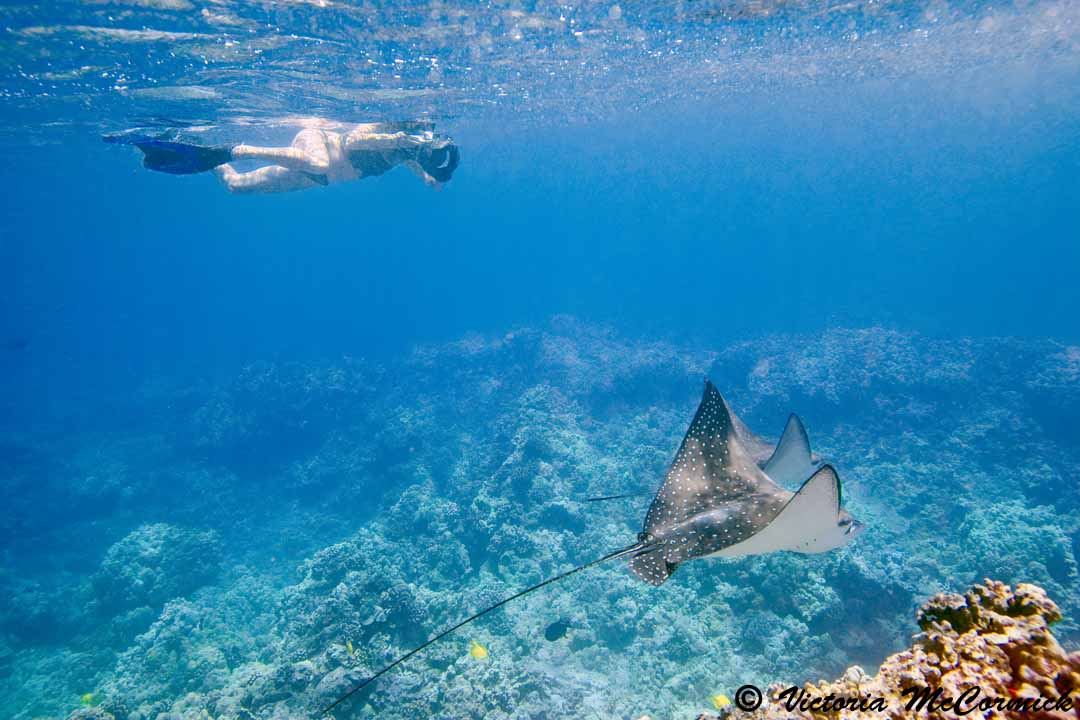 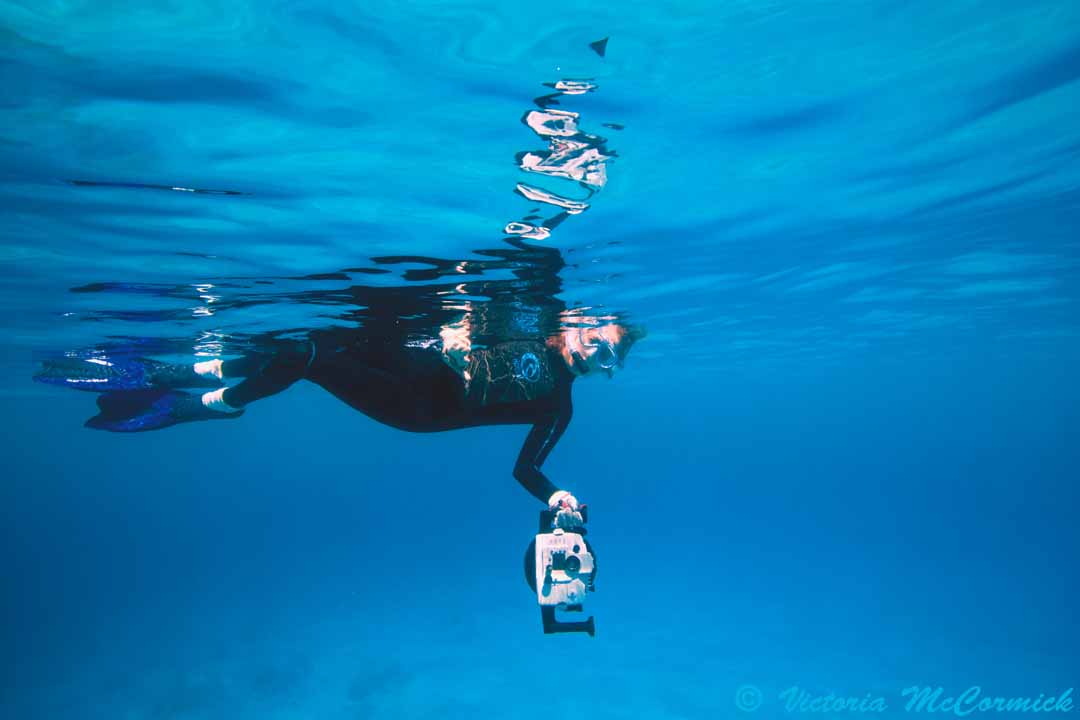 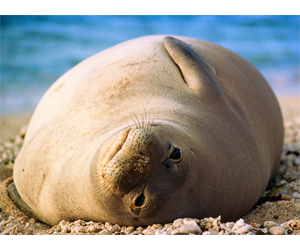 "Big Mama" by Victoria McCormick - This is the mother the day before she gave birth. I photographed my first Monk Seal...